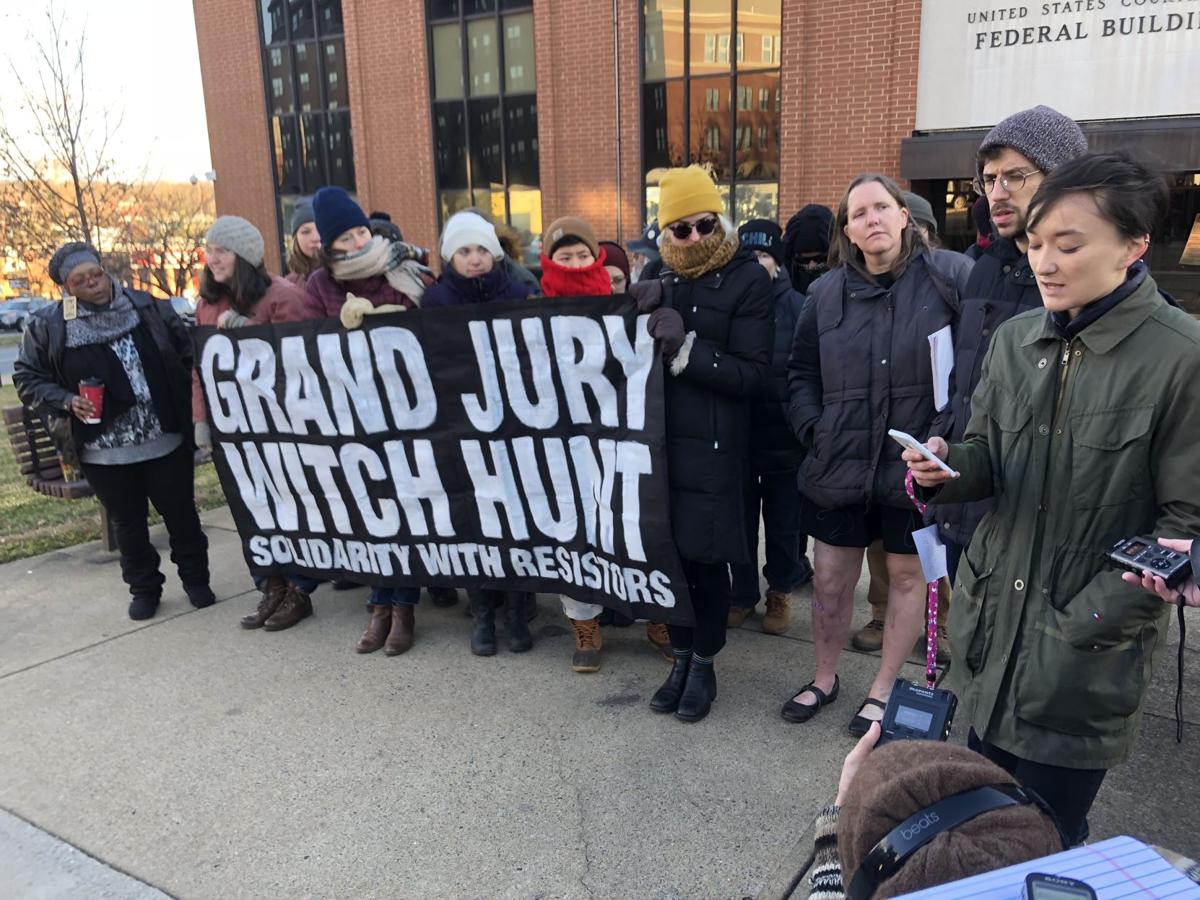 Virginia is for Grand Jury Resisters! What You Need to Know

All of us organizing to resist the current grand jury in North Carolina extend our strongest solidarity and our deepest love and admiration to the communities resisting grand jury subpoenas in Virginia. We have especially profound respect for those who have both survived horrific white supremacist violence and defied the state’s intimidation by maintaining their commitment not to cooperate with repression. Whatever circumstances grand juries take place in, we know that justice and healing in our communities can never come from the same state that has dedicated itself to disrupting and destroying our movements.
Resistance to grand juries anywhere strengthens all of our resistance. Both the powerful examples in cases over the past several years and the long history of grand jury resistance have given us examples to learn from and invaluable resources for communities to prepare and educate themselves so that we are all able to resist this secretive and abusive tactic of the state. We are confident that people in Virginia will receive the uncompromising support of many, including ourselves, for their continued resistance to these subpoenas. We have found that support for grand jury resistance in North Carolina this year has been even broader and stronger than we could have ever expected, and cut across so many different movements, political opinions, and communities. We believe that people in Virginia will have a similar experience, because as understanding and knowledge about grand juries grows, so will support for those who resist them.